The following is based on a true story.

David was a successful businessman who had been following a number of blogs online which convinced him that the global economy was going to hell in a hand-basket.

He was constantly stressed about Fiat Currencies, and inflation and the decline of the dollar and the Fed even though he lived in Ireland.

The more he read by "experts" like Bill Bonner, James Rickards, Harry Dent and Peter Schiff, the more he was convinced that the only answer was to put his wealth outside of the banking system altogether and into precious metals.

The arguments that these commentators put forward all seemed very plausible and persuasive so David took a very substantial part of his wealth and purchased precious metals which he deposited in a vault.

Do you see the problem here? Its a real life chicken and egg problem.

Assuming they can get into the vault, they then need to check that the precious metals are legitimate, a process known as assaying. 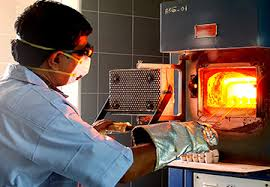 They then need to sell the precious metals in order to be able to distribute the estate according to David's wishes.

David has a large number of very small coins and bars which will result in substantial costs being born by the estate in order to convert these back to hard currency. Typical spreads against the spot price are shown below. 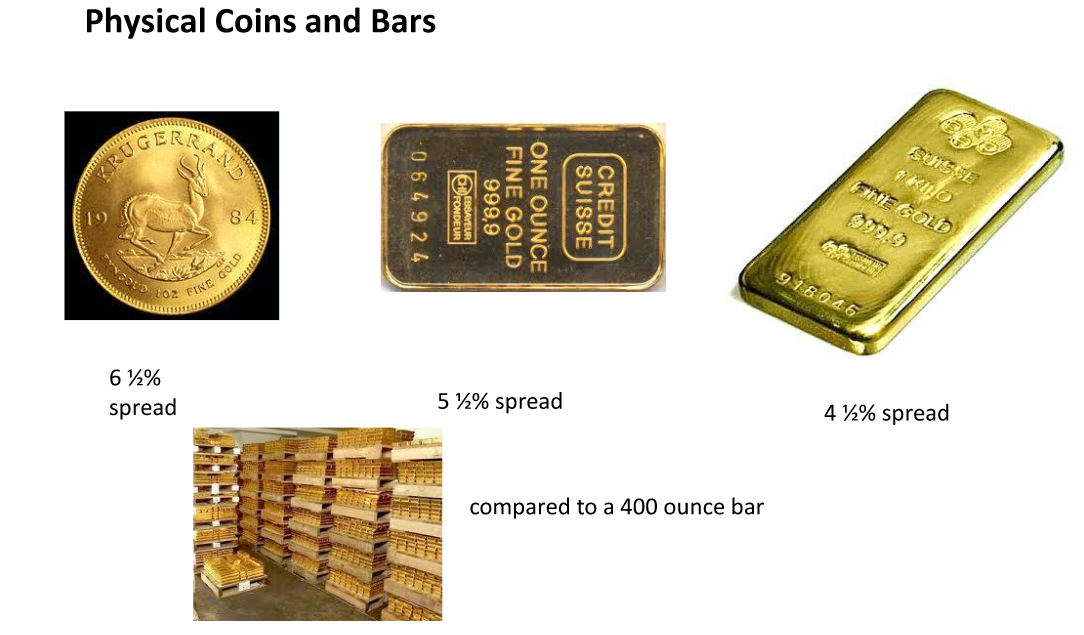 We can't help feeling that in trying to protect his wealth from phantom risks, David has in fact, introduced a whole world of complexity and costs into the winding up of his estate that could easily have been avoided by pursuing a more traditional portfolio approach.